Having teamed up with documentary filmmaker Simon Wood, our project Container was selected for the second New Dimensions VR Lab which took place at the Bertha Retreat near Cape Town, South Africa from 24–28 July, 2017.

We were one of the nine participants from across Africa selected for the VR Lab.
The participants were selected from applications received from 34 African countries. It was a week long, residential VR lab to learn 360 filmmaking, Unity production and immersive computing, and to develop our VR project idea. 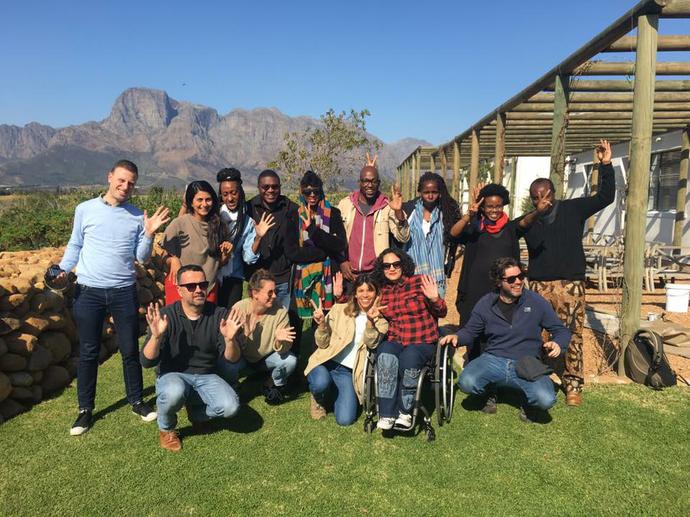 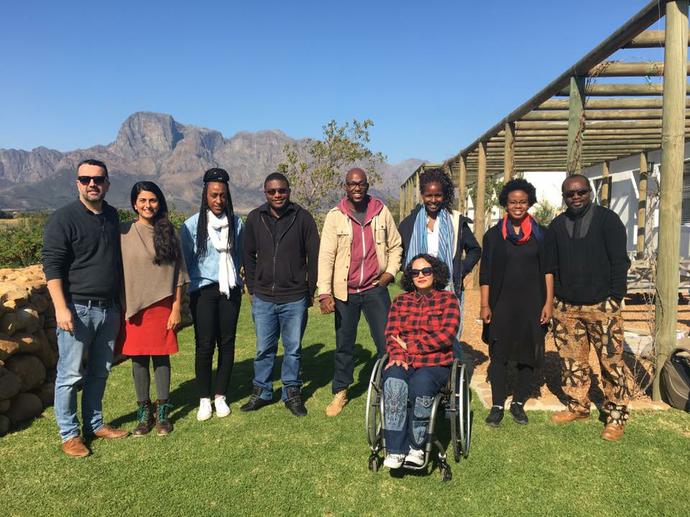 ← Hangar Residency coming up in Lisbon