Our Story in this Ocean: Visualizing historic and contemporary migration at sea 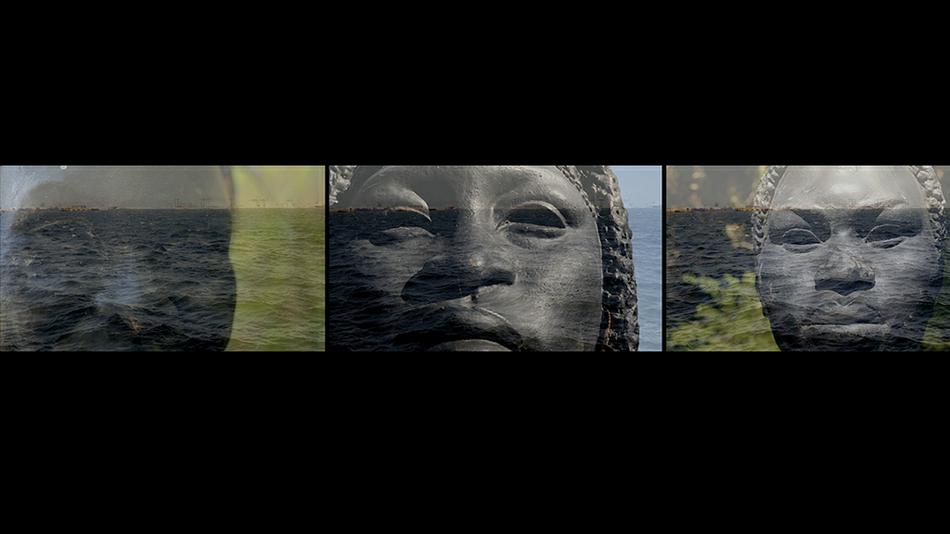 I am a doctoral candidate at the University of Cape Town and a research associate at the African Centre for Migration and Society at WITS University Johannesburg. Hailing from New Delhi, India, I am currently pursuing visual art practice and a research project on the theme of oceanic migrations in South Africa. Working with mediums of video and installation, blurring boundaries between documentary and fiction, I create immersive environments highlighting issues of ‘humanism’ through the tool of the imaginary. My current focus is on the theme of critical mobilities, migration and the invisible class of mobile population that move around the world as a consequence of the capitalist globalized world we inhabit. Working with the visual as a methodology to conduct and present research, I received a project grant from Jo Vearey as a part of the Migration and Health Project funding through the Wellcome Trust, U.K.

The blog is a visual diary of the ongoing research and visual artwork for the final immersive video installation project expected to finish in July 2017. The blog is also used to update and follow my travels in the four countries where the work is grounded. I will use this space to present work in Mozambique, Cape Town, Lisbon and North Brazil.

Along with the grant from the Wellcome Trust, I am a recipient of a short term visual arts grant from the Oriental Foundation, Lisbon and will be based at Hangar art residency and research institute while engaging with the Department of Comparative Literature, University of Lisbon in August-October 2016. 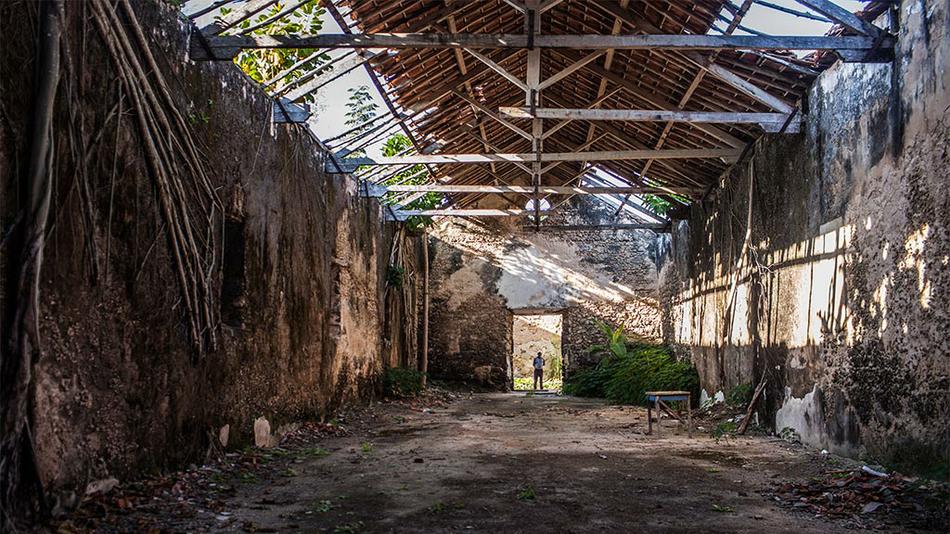 The ocean cannot speak but has ways in which it reminds us of those who were chained, those who drowned, those immersed in new forms of economic servitude and those made invisible. The project is about the circulation of human lives and things at sea within the framework of historical and contemporary trade routes and the economies of exchange. Using water as a sculptural and visual medium to tell the story of transportation, the project lies at the intersection of past and the present trade routes from East Africa to Brazil. Critically engaging with the history of the transported black bodies, the project aims to present the continuum of degrees of freedom and un-freedom within the world of oceanic mobility by making a journey on an ancient route of slave transportation. It throws light on the close link between historical migrancy and contemporary routes taken by migrants in search of a better life as they try to survive the modern world of grids and frontiers. Taking the memory of the journey of São José-Paquete de AfricaStarting at Ilha de Mozambique, the site of the selling of slaves in Mozambique as an epicentre of the East African slave trade to Brazil and the Americas, the work will trace the designated planed route of the sunken ship from Ilha de Mozambique to Cape Town to Prenambuco and end in Lisbon, the capital of an old oceanic slave empire. Walter Benjamin has called them ‘angels’: people who bear witness to modernity’s failed hopes and dreams and who now cross oceanic spaces-some never to arrive or return. Eventually the work is guided by a man’s fear of immersion-from immersion under water to immersion in forms of economic bondage. 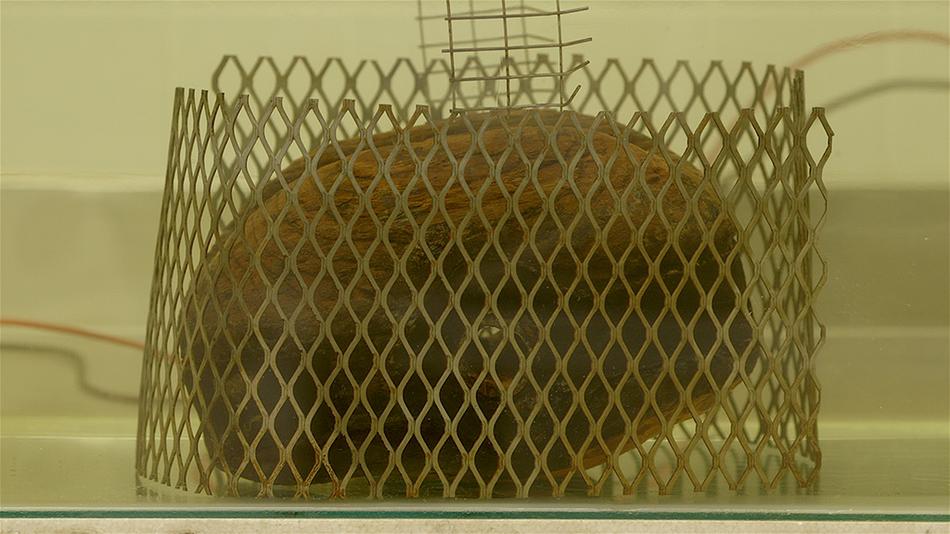 Pulley block recovered as a part of the remains of San Jose paquette de Africa,Cape Town 2016

By travelling on the historic slave route , I will observe and research the new forms of economic bondage invisibilsed behind the mask of oceanic mobilities. The project has immense value for the story of African migrancy in Brazil. It promises to throw light of the sea voyage once made by their ancestors but continues to be made by men working on board cargo ships. Not only does it include the voyage from Mozambique to Brazil, it includes work that reflects on the notion of time through the project on maritime arrest and the creation of liminal spaces occupied by migrants through the project on the sinking deep sea diamond mining vessel. Further, the project further engages in discussions and exchanges around the meaning of the term ‘transnational’ in a globalized world, where the so called states of global fludity and mobility exists for the privileged traveller while an entire section of society struggles to cross borders. The project in its ambition and scope of hightlighting the story of travel at sea could not be proposed at a more apt time as the one we are witnessing right now.