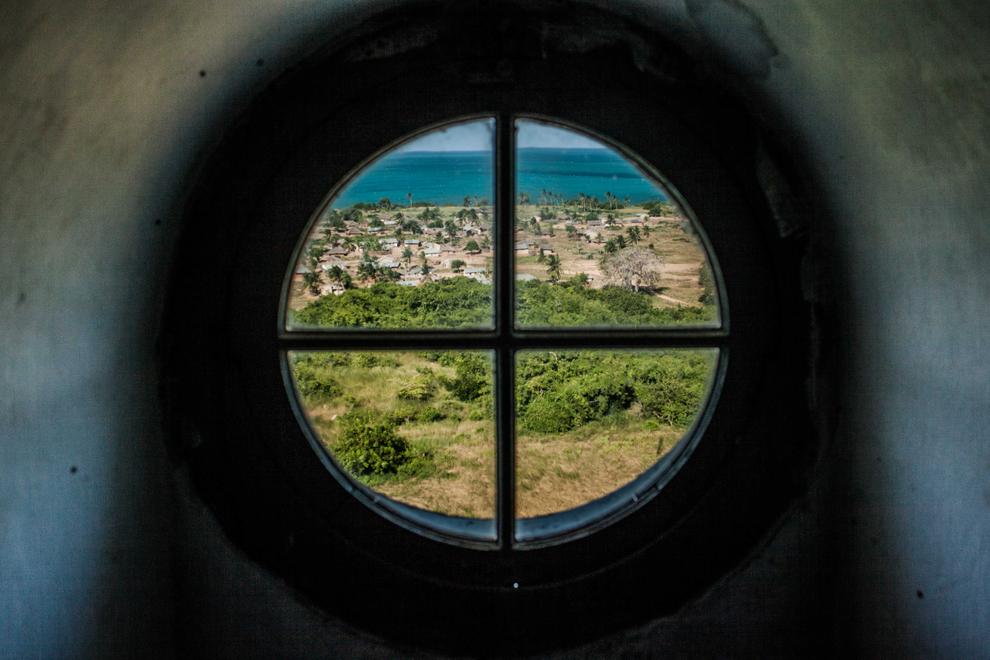 The project consists of a site-specific public display of multi-media works creating an immersive environment. This includes multiple video projections of variable dimensions, surround sound, time-based sculpture (in this case ice sculpture slowly melting). Besides the films made for display in the different public sites of Cape Town, South Africa, Recife, Brazil and Lisbon, Portugal, there will be one end product in the form of a video project that will include the entire documentation of the journey across four countries. The visual project will be supplemented by a publication and an online presence. 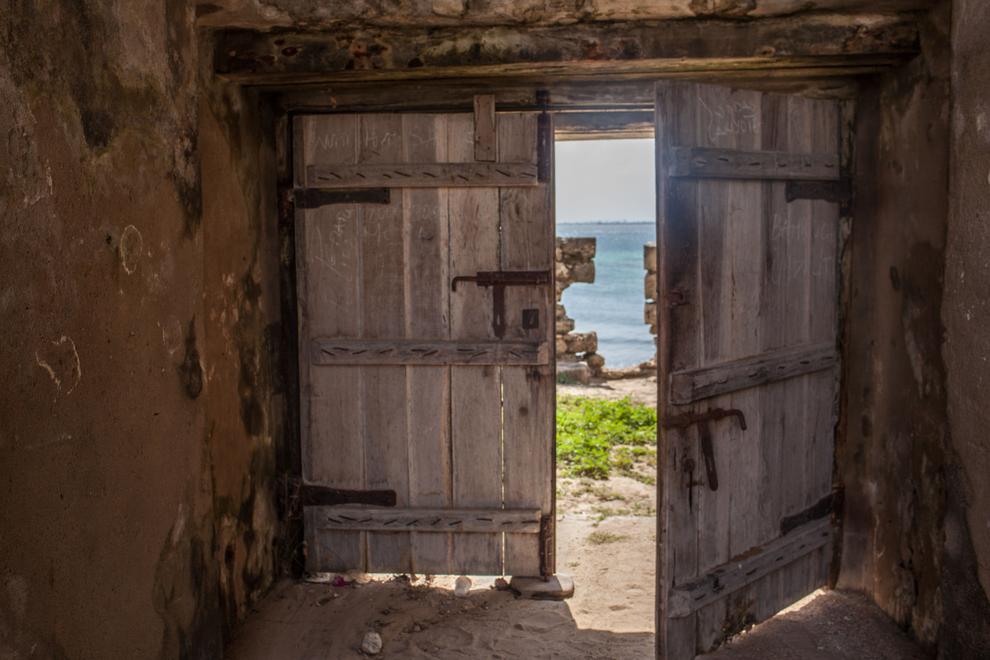 Using the remains of this recently discovered slave ship in Cape Town, the project spans from an archival world of slave ship records to underwater archaeology to the world of a moving container ship, international ports, seafarers onboard, trade routes, culture of Afro-Mozambicans citizens in north Brazil and Lisbon and much more. The metaphor of this slave making machine is to incorporate contemporary forms of the silenced slaved: the immigrant, the seafarer, the other. The project aims to throw light on the world of oceanic mobilities and subaltern populations who get contained in states of suspension or drown in order to find a better life. Starting at Ilha de Mozambique, the site of the selling of slaves in Mozambique as an epicentre of the East African slave trade to Brazil and the Americas, the work will trace the designated planed route of the sunken ship from Ilha de Mozambique to Cape Town to Prenambuco and end in Lisbon, the capital of an old oceanic slave empire. The project commences with a water ceremony at the San Sebastian fort by a group of Makua dancers engaging in the form of different dance movement to collectively remember their slaved ancestors. Sea water from that site will be collected, placed in barrels and shipped in a container to Cape Town. The journey to Cape Town via the port of durban will take about 10-12 days. The artist will be making the journey along with one other person accompanying her. The time spent in the ship on this voyage forms an extremely important part of the project as it allows us to observe contemporary forms of labour on a trade route while retracing a historical journey. On arrival in Cape Town, the sea water will be frozen into 212 blocks using a special procedure to freeze sea water. The ice sculptures will be transported to a public space in the CDB area where they will be displaced as a part of an immersive multi-media experience. This installation will include edited footage from the ceremony at the fort in Mozambique, the journey from Mozambique to Cape Town and the workings of the interior of a modern day container ship. The sculptural element of the installation will allow for the collection of the melting water into a container. This water will then be collected, put into barrels and further shipped to its next destination: Port of Recife in the state of Prenambuco, Brazil. An important element of the project is to focus on historical and contemporary values of exchange and economic transactions. An account will be taken of how much slaves were sold and bought for, what goods they were traded for and what were the other goods of value for export and import from Mozambique. In contrast, a recording will be made of the
cost of transporting of barrels of sea water. Also, an account of the import and export of trade items of economic value in that region of Mozambique. What will start as an account and recording of an economic transaction will continue till the very last destination of the journey of the water in Lisbon. The journey across the atlantic ocean from Cape Town to the port of Recife, Brazil will take about a months time. In a similar fashion to the public event in Cape Town, there will be a public exhibit in Recife. The number of ice sculptures will be fewer in number than what was displaced in Cape Town. The fewer numbers will be due to the loss of water during the process of melting and collecting and the loss during the transportation. Along with the footage from the previous exhibit, there will be added footage of the long voyage from Cape Town to Brazil. Besides the film about the voyage of transportation and an account of the economic transaction of costs involved in the shipment, I will make a film about the site of disembarkation at the port in Prenambuco. Following on from the public exhibit in Brazil, we will make our last voyage to the port of Lisbon from the port of Receife which will also take around 30 days at sea. Lisbon, forms a very important location for the public display of works. The site of the display in Lisbon will be Belem which has celebrated monuments like the Padrao dos Descobrimentos commemorating Portugals maritime voyages and discoveries. This also forms the site of the port where the famous Portugese navigator Vasco de Gama set off to explore the world. Other revelant sites include the Jardim botanico tropical and the Jeronimos Monastry. The ending in Lisbon will allow us to come a full circle in expressing the pain of loss during transporation of slaves from Africa. This will also be the site where we will let the water flow and disappear, reflecting on the long voyage of transportation. Having already spent time researching and filming in Lisbon in november 2015, I know that this public area in Belem is a rich space for the execution of an immersive public event. 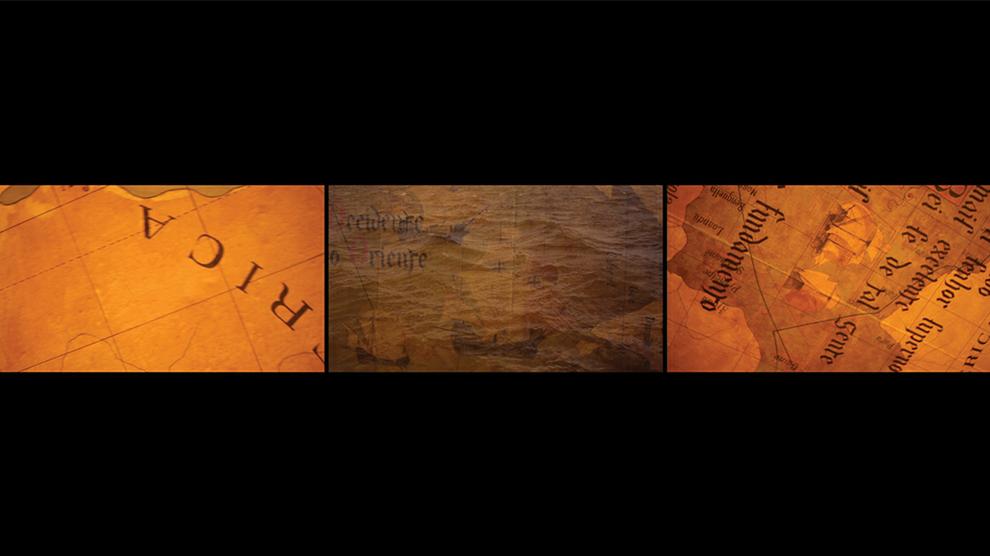