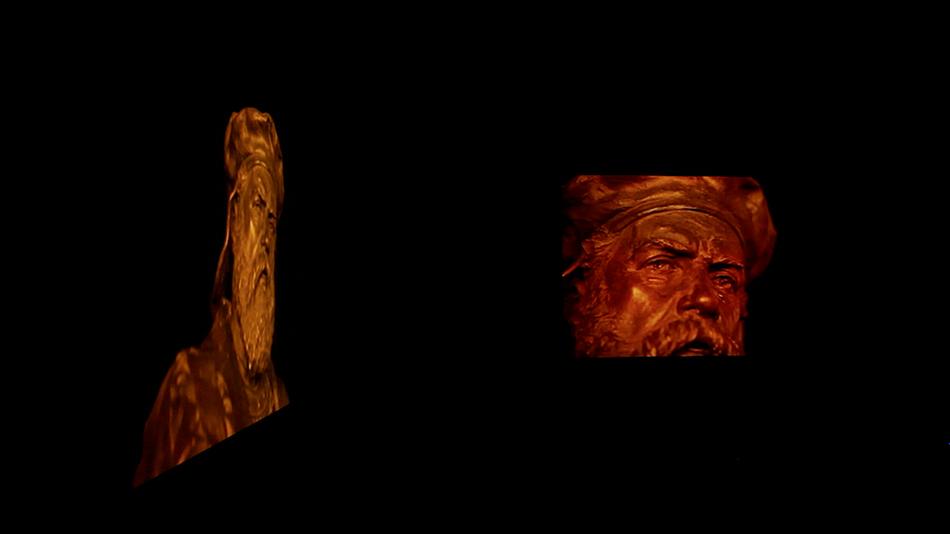 Our Story in this Ocean

Long-lost between two reefs off the coast of Cape Town, South Africa, are the fragmented remains of a Portuguese slave ship, São José-Paquete de Africa, now identified centuries later as the first known wreck of its kind. Ripped apart near the Cape of Good Hope in 1794 while en route to Brazil, the ship carried over 400 enslaved people from Mozambique. More than half were killed in the wreck, and the rescued were resold into slavery. (Gharam, 2015)

“The remains of shackles and iron ballasts might not seem like much, but they represent a tragic history with a global impact”, reports the New York Times report dated 1st June 2015. Taking the memory of the journey of São José-Paquete de Africa, I propose to create an ambitious research based artwork, linking sites in Mozambique, South Africa, Brazil and Portugal. Through personal archival research conducted at the Arquivo Historico Ultramariono in Lisbon and information from the Slave Wreck Project, we know that the ship left Lisbon on the 27th April,1794 for Mozambique and was carrying calibrated iron ballasts as a part of its cargo suggesting that it was to later transport human slaves. The ship departed Ilha de Mozambique on the 22nd december 1794 with around 500 men, women and children as slaves and headed to Prenambuco, North Brazil via Cape Town. On the 27th December, the ship hit submerged rocks about 100 metres from Clifton beach and sank with 212 slaves still on board, their ankles tied to iron shackles. The surviving slaves were sold into slavery at the Cape colony.

To further elaborate on the project outline, it is important to situate slavery in Mozambique as a part of the larger slave trade from East Africa, mostly to Brazil and the Americas. Writing about the slave trade in Mozambique in the late 18th and early 19th century, Edward A. Alpers, in his book Ivory and Slaves(1975) states: “at Mozambique island slaves were already established as the most important item of commerce. In 1819 the governor-general of Mozambique, Joao da Costa de Brito Sanches, observed that the commerce of the colony only consists of the principal articles of slaves, and some ivory. The following year the visiting captain Owen observed that the commerce of Mozambique had much decreased, and was a little more than a mart for slaves, together with a small quantity of ivory, gold dust, and a few articles of minor value (p. 209-210). Further from his writings we understand that the main demand for slaves from Mozambique came from Brazil. He writes: “most of the demand for slaves at Mozambique came from Brazil. Generally some 15-18 Brazilian vessels arrived in Mozambique between July and October to trade for slaves in return for money.” Another important fact for us to remember is the high immortality rate of the slaves during the sea voyage to Brazil and the main places where the slaves disembarked. Alpers states: “Fr. Bartolomeu recorded that Brazilians bought 9,242 slaves, 1,804 of whom died at Mozambique; and of the 7,920 who were embarked, 2,196 died on the voyage to brazil, so that only 5,234 were landed there, at Rio de Janeiro, Bahia, and Pernambuco, a mortality rate of 27.7 per cent on the sea passage alone. Furthermore, some 1.200 slaves who were awaiting sale at Mozambique died before they could be purchased. In 1819, then, at least 10,442 slaves were known to be carried to Mozambique for sale to Brazilian slavers only. Of these, only half ever reached their intended destinations.”(p.211)
We are aware that the Mozambique Island is one of the main centers were slaves were sold in Mozambique as Alpers writes, “Mozambique Island and Quelimane were the principal markets for the Brazilian slave traders, and Ibo served in a similar capacity for the French in Portuguese East Africa, while the independent Sultanate of Angoche provided perhaps the most important outlet for the Swahili traders on the Mozambique coast.”(p 218). Last, locating the people who suffered most by being sold into slavery, he writes, “an immense demand for slaves was imposed upon the peoples of what is now northern Mozambique during the first half of the nineteenth century. By their proximity to the coast, the Makua of Macuana continued to suffer most from the slave trade to the Mozambique coast”. (p. 219) 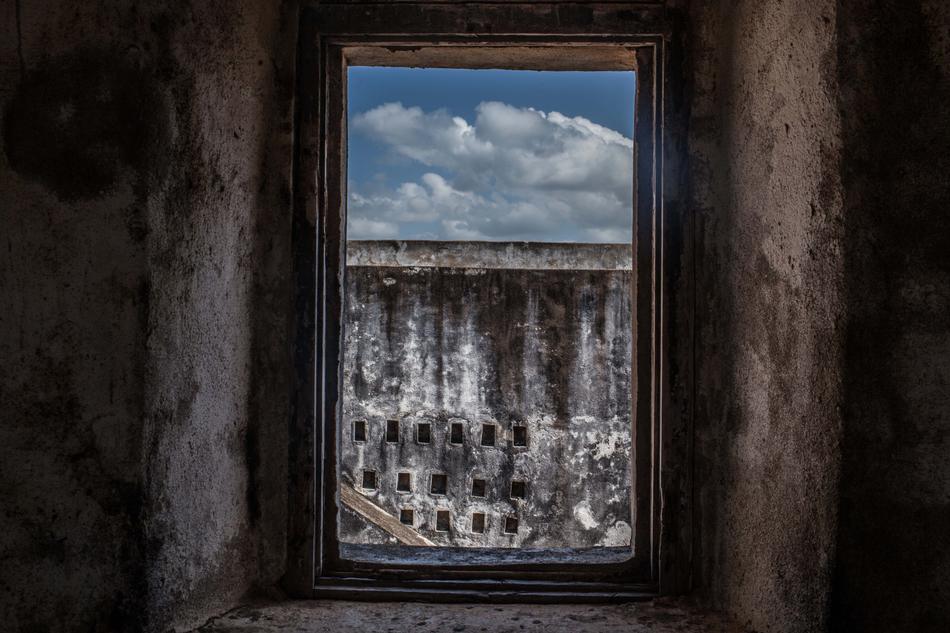